Tips and insights from our experts 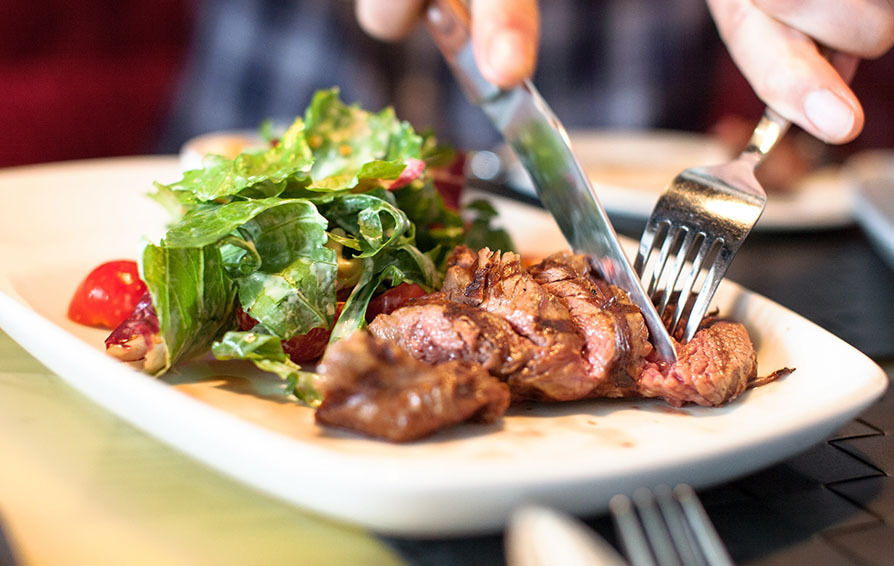 Sustainability trends | How does meat affect our planet?

Eating meat has a big impact on the planet. Over one quarter of the earth’s landmass is used for livestock grazing, while another third of the world’s arable land is used to produce livestock feed. The rise of veganism will be a major sustainability trend to watch over the next decade, with many big international food companies investing millions of dollars in ‘meatless meat.’ Since real meat is environmentally problematic and expensive, many people are happy to buy cheaper, vegetable-based meat. Lab-grown meat will also be an effective alternative to real meat. It will give rise to designer meats with engineered tastes, textures, colours and shapes. Like vertical farming in controlled urban environments, lab-grown meats will be produced near distribution centres within our cities. This is all good news for our health and the environment, and it’s been made possible by massive investments in AI and automation over the past few years.